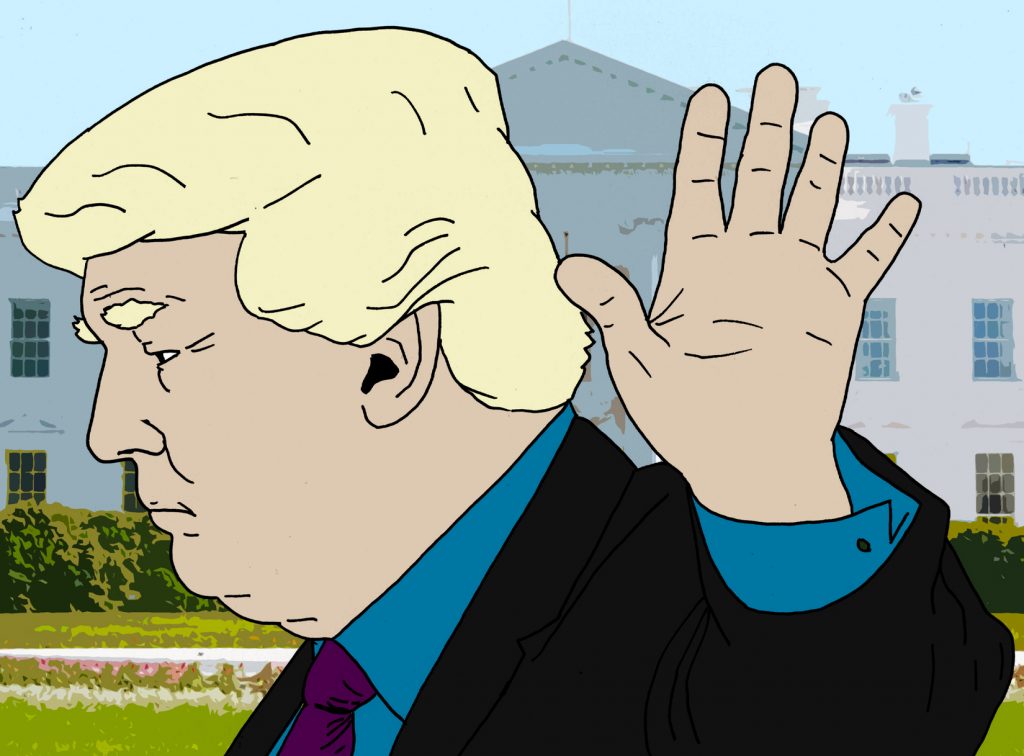 During his 2016 campaign, US President Donald Trump promised to bring manufacturing jobs back to America. He sought reward companies that kept jobs in the country, while pulling incentives from companies trying to move their operations offshore.

Now that some time has passed since he took office, it’s a good time to look at how Trump’s efforts to discourage outsourcing affected the economy.

First, let’s take a look at just what the Trump administration has done to deter offshoring.

The main thing has been the tariffs that the US has imposed on trade partners. They placed heavy tariffs on Chinese goods to make them more expensive, to discourage people from buying them. Not even long-time allies were spared, with tariffs on steel and aluminum being placed on imports from Canada, Mexico and the European Union.

The US has also pulled out of or renegotiated trade agreements that they’ve deemed to not be beneficial for America. Among those are the Trans-Pacific Partnership (TPP), a 12-nation agreement that includes several Asian nations, South American countries, and Australia and New Zealand, as well as the North American Free Trade Agreement (NAFTA), a trade bloc consisting of the US, Canada and Mexico.

In 2017, the Republican tax law was passed, in an attempt to eliminate outsourcing incentives from the status quo. The tax overhaul slashed corporate taxes to encourage domestic investment and discourage companies fearing high taxes (especially when charged doubly – both domestically and internationally) from moving operations to countries that do not impose double-tax.

In general, Trump’s administration has presided over a good time in the US economy. According to various metrics, unemployment is down, while the stock market and consumer confidence is up. Upward trends from the previous administration has continued under Trump as well.

It’s not all perfect, though. Recently, car manufacturing companies General Motors and Ford have announced massive layoffs of their workforce and the closing of several US plants, with some pointing to trade policies like the metal tariffs as reason for the auto manufacturers financial troubles. Motorcycle brand Harley-Davidson was set to move some of its Missouri operations overseas in reaction to projected losses due to trade policies.

None of that sits well with the President, though. About GM, he said the company “better put something else” in the communities where they shut down plants, like Ohio, or face a cutting off of federal subsidies. With Harley, he threatened to tax them heavily.

His trade wars, meanwhile, has led to retaliatory tarrifs from nations like China, which has hurt some sectors like agriculture.

Trump is trying to curb offshoring, and the economy overall has been doing fine for it, but there’s some room to improve in terms of achieving the goal he set out to accomplish.

“Trump administration will put steel and aluminum tariffs on Canada, Mexico and the EU.” CNBC, 31 May 2018, Web.