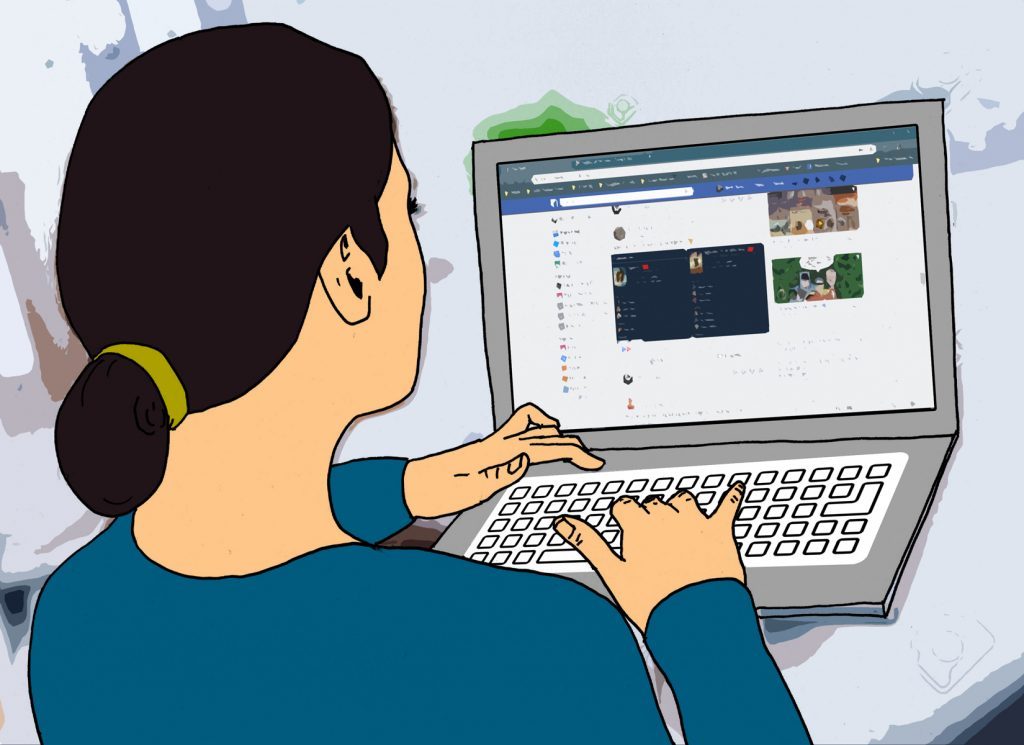 In the field of claims investigations, you need to use every tool available to you. Today, one of those tools that can make an investigation much easier comes in the form of technology, particularly social media.

Social media contains a treasure trove of information just waiting to be discovered, if you know what you’re looking for.

Here are some things that investigators can find on social media, that can help resolve an investigation.

Without social media, investigators would have to go on stakeouts, with long hours spent waiting for something to happen. When people post photos and information on social media sites like Facebook, though, the job can get much easier.

In one case, investigators were looking into a case of a mixed-martial arts fighter who was claiming the need for attendant care due to injuries from an auto accident. But posts about his MMA training and even an invitation to friends about his next fight’s schedule suggested the contrary. Investigators simply showed up to watch the fight and recorded it on video, wrapping up the case easily.

In an example from the UK, there was a minibus that got involved in a road accident involving a car. Due to the number of passengers in the minibus, as many as six ambulances had to attend to the collision and 14 people field for whiplash injuries.

It was discovered later, though, that the driver of the car and the passengers of the minibus were all friends of Facebook, despite initially claiming they had not known each other. That tipped the insurers to the possibility of a staged collision, which was later proven.

In a different case, there was a man that claimed post-traumatic stress disorder (PTSD) and filed for workers’ compensation. Part of his claim was that he found himself unable to leave his house for anything, including work.

Some digging on Facebook, though, revealed that he belonged to a group that was for Uber drivers in his area. In that group, he was giving advice on his posts, showing that he had been leaving the house, contrary to his claims. It also showed that he was actually making an unreported side revenue from driving.

Social media can be a very useful asset in investigations, especially if you know what you’re looking for. There is so much information just waiting to be found.

Need help in the fight against insurance fraud? Consult with Tukkolabs to learn about early detection reports, social media investigation and other services that could benefit your company?

“Insurance cheats discover social media is the real pain in the neck.” The Guardian, 18 July 2016, Web.