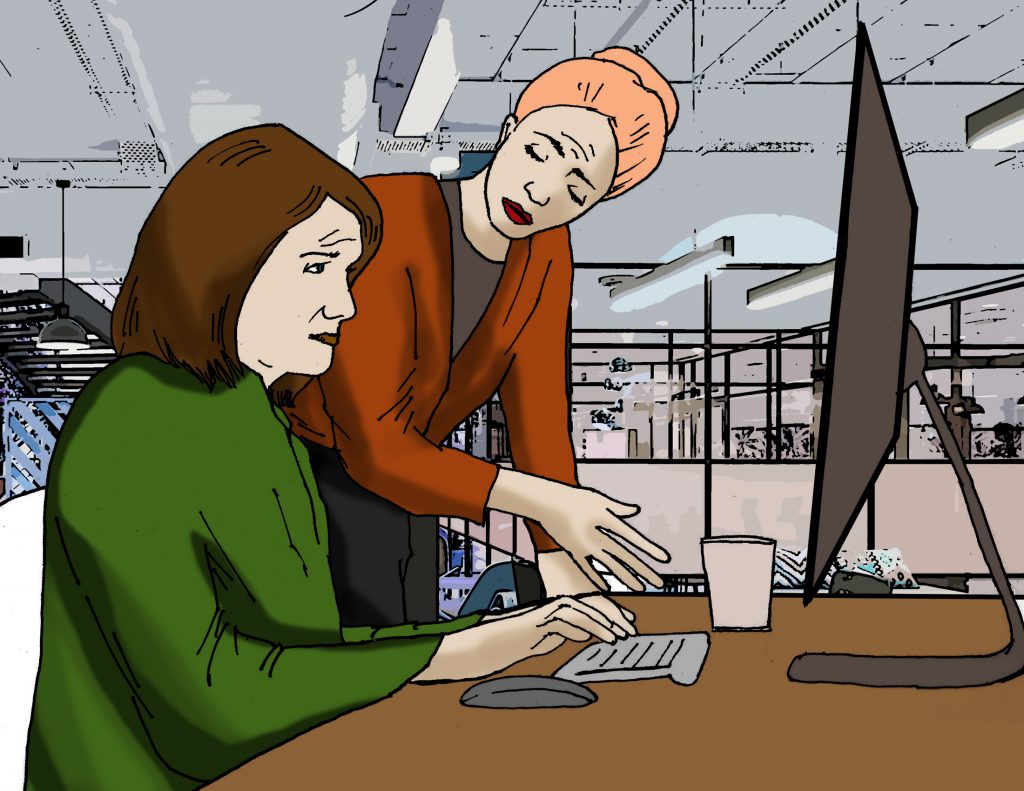 …..The difference between being an effective leader and being a micromanager can be hard to recognize in yourself, but your employees can see and feel it immediately whenever it happens. According to this study, nearly 70% of employees have been bossed around by a micromanager at some point in their careers – yet less than 10% of managers realize that their high turnover ratio can be attributed to micromanagement behaviors. Are you guilty of micromanaging your personnel? If any of the following three habits sound like you, then you most likely are:

…..If you believe you are micromanaging your people, stop and consider how you are negatively affecting your team – showing them how little trust or respect you have for them. You’re not being a “hands on manager” when you hover around chiming in about every little thing in the process. It’s overbearing, it belittles the capabilities of the people around you, and is a monumental waste of everybody’s time and effort.

Never fear, Tukko Labs is here – ready to share your burdensome loads and decrease the pain in your rear! Contact us today!