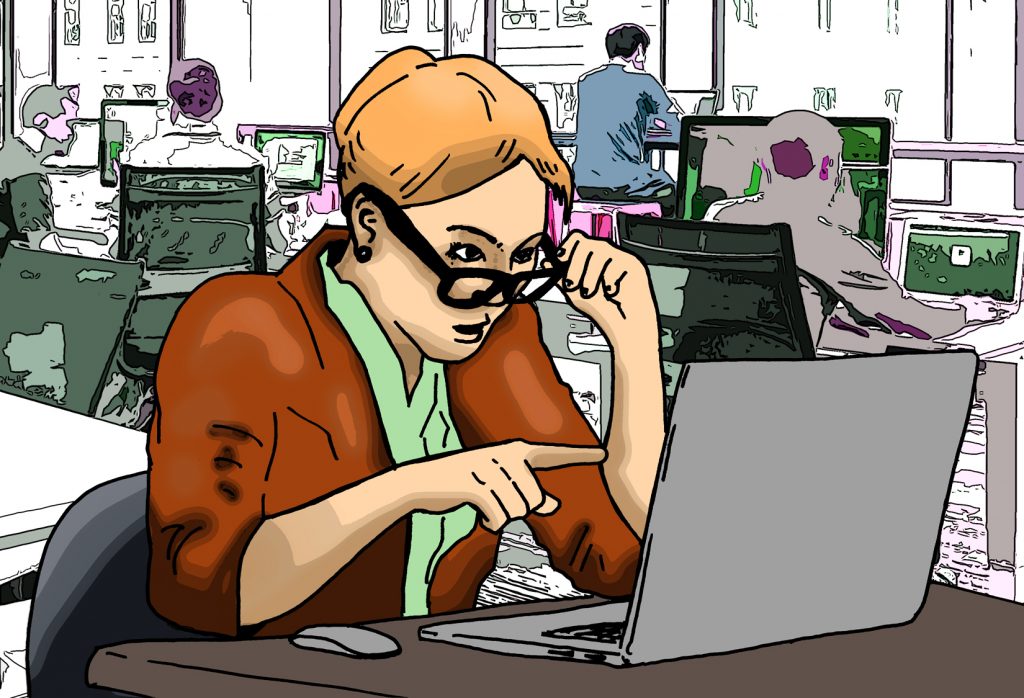 In today’s time, insurers use every technology available to them to help combat insurance fraud. One advancement in tech that has helped is social media, where one can access publicly available data and information.

But to make the job of discovery on social media easier, it helps if insurers or investigators know how to recognize the red flags, which could save plenty of time.

Vacation photos are a sign that a person might not be as inactive or immobile as they let on.

There is the case of an LA fire captain who was on workers’ compensation, claiming injuries to 13 body parts as well as cumulative trauma that led to other diseases. He collected more than $1.5 million despite missing a year and a half due to injury and sick leaves. Despite that, though, he was found to have been enjoyed a trip to the Galapagos Island, where he was able to scuba-dive with Hammerhead sharks.

Another case involved a female lifeguard that claimed a work-related injury but was later found to have been capable of hiking up waterfalls while on barefoot. Vacation photos are great, but they can be a prompt for insurers on the lookout for fraud.

Today, there are plenty of apps that can help one stay fit. A popular type of app are the fitness trackers, something that can track runners’ or bikers’ data – like pace or total distance travelled – for every training session.

Unfortunately for some, fitness trackers can be a red flag as well.

There is a woman in Denmark who saw her workers’ comp payments slashed by half after her data on running app Endomondo were discovered, proving that her injuries weren’t as bad as she claimed. Her profile on Endomondo’s site, which was found by investigators, contained pictures of her running competitively as well as stats on her training sessions.

People like sharing fitness activity on social media, and insurers can take advantage of this.

Facebook groups can show users’ interest in things. But it can also be a something worth looking into for investigation.

There is a case of a man who claimed work-related PTSD, and could not leave his house due to it. He was found to be a member of a group of Uber drivers, and his activity in that group made it clear that he was leaving the house and on top of that, was making a second, undeclared income.

These things could potentially save insurers time and money by knowing which red flags to watch for.

“Workers claim injuries all over their bodies for big payouts – but continue their active lives.” Los Angeles Times, 15 July 2018, Web.